September involved a trip to Palo Duro Canyon State Park! (If you have played Red Dead Redemption, it’s like the setting in that game.) 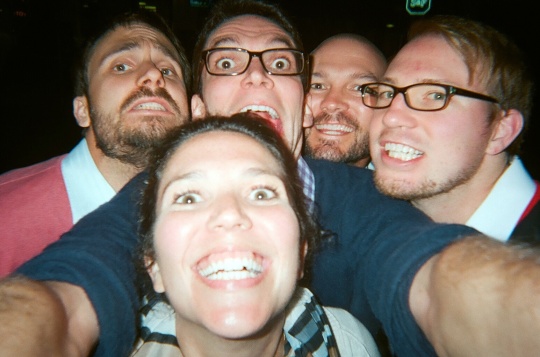 October was the bachelor party in San Francisco! “Just Guy Things”, as my sister, a co-best-man with my bro, liked to say.

November – Colombia for a good pal’s wedding! And meanwhile, the lady and I were tourists in a new land.

January – I got HITCHED!

April – Camping with a group of friends at Caddo Lake State Park! (It was rainy, hence the sweet tarp setup.) 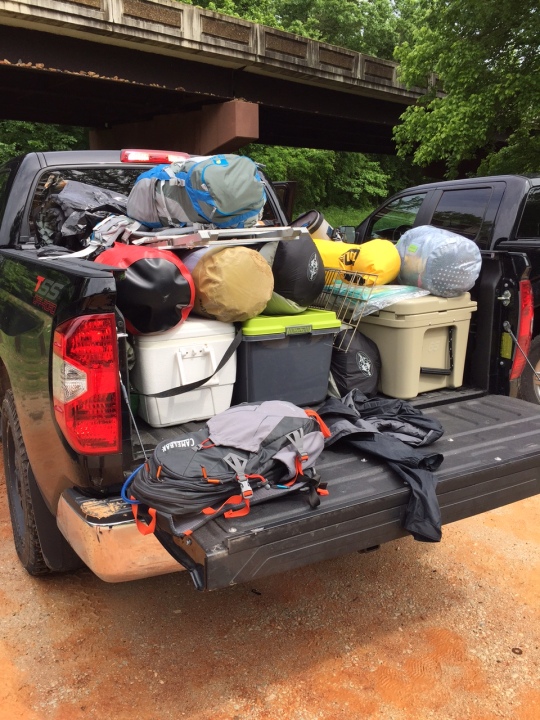 May – Canoe/camping trip (that involved a whole lot of tumps) in Arkansas.

June – On the road again … To Minnesota to hang with some of the wife’s fam.

July – San Diego to hang out with my family at the beach … And hey, comic con was in full swing too.

August – Colorado (as talked about in a previous post)

My Drug Manufacturing Company and Me