What’s in Their Beards?

Watching NHL playoff hockey, you see a few beards. And, occasionally they show a fella sitting on the bench licking his lips and perhaps … the old flavor saver?

That has NHL fans everywhere wondering …

Alexander Ovechkin – He actually has a Russian doll of beards, and is savoring the taste of a smaller beard (and I bet you’ll never guess what’s inside that tinier beard!)

LeBeard Grovtuskinovich – Famous half-French, half-Russian hockey player who once said after a game, ‘I dropped my ham.’ Sure enough, an 8 pound ham was found on the ice.

Sidney Crosby – Play-Doh. Is he great at hockey? Undeniably. Does he desperately need a therapist? And then some. 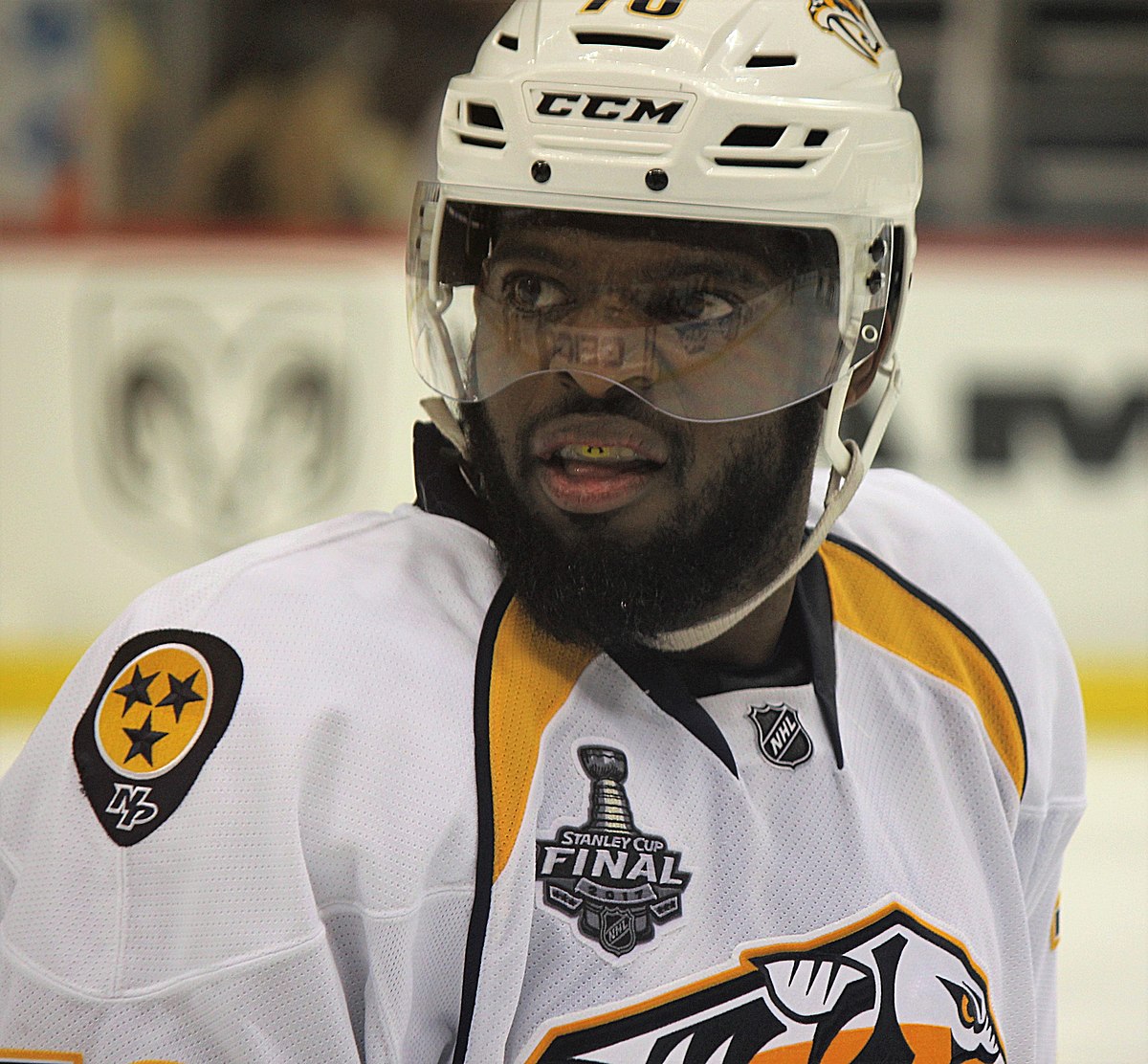 P.K. Subban – No snacks here. No sir. Instead it’s a small index card with reminders of stuff white people like. Wait. Wait just a minute! Subban, you trickster! He also has an assortment of cheeses to help calm his white teammates when they get too riled.