Project Pluto was a United States government program to develop nuclear powered ramjet engines for use in cruise missiles. Two experimental engines were tested at the United States Department of Energy Nevada Test Site (NTS) in 1961 and 1964.

On May 14, 1961, the first prototype nuclear ramjet, “Tory-IIA,” was test fired. In case things went awry, the Livermore scientists and engineers working on Project Pluto watched the test from miles away with ready access to a fallout shelter stocked with two weeks’ worth of food and water. – Source.

(A young couple is finishing dinner.)

Fella: Boy, that was tasty!

Gal: Sure was! And it’s hard to beat the company, too!

Fella: Aw shucks! You said it, but I was thinking it!

Gal: I sure hope you’re thinking of another night out, too!

Fella: (His happy look fades, a look of fear takes over) Of course!

Fella: No, nothing. Nothing. It’s just … work is going to be … pretty intense.

Gal: …Are you not really single?

Fella: Of course I’m single! I just … listen, you know how I’m an engineer and –

Gal: You’ve never fully explained what you do.

Fella: (Mumbles) Yeah, the government would love me explaining what I do.

Gal: What was that?

Fella: What? Oh, you know, I do math for the government. Checking numbers. That’s all. It’s boring. Speaking of boring … this town, huh? You should take a vacation! It doesn’t need to be two weeks, even. Just leave before this weekend, and uh … watch the news.

Gal: I don’t like this date nearly so much anymore.

Fella: (Breathes deeply) I care about you. Like, a lot. And sometimes I feel like my heart is a nuclear reactor attached to a missile and I could just explode due to a small mathematical error that, really, anyone could make, and I am afraid you’ll get caught up in it … Maybe if you leave town for a day, or so, you could see if you would be able to handle my intense emotions.

Gal: Aw. That’s weird. Are you saying you’re just Russian into this? (She laughs.)

Fella: (To the reader) That joke is an anachronism. The missile was being developed largely because of the USSR, not Russia. But that is really hard to use USSR to make a dumb play on words joke. Maybe if this was instead about a former pirate captain who joined the Navy, something about USS Argggh. I don’t know. See? It’s tough.

Gal: Come on, let’s go to get some ice cream!

Fella: Ok! And we can check out what kind of refrigeration units they have in case you ever want to hide in one! 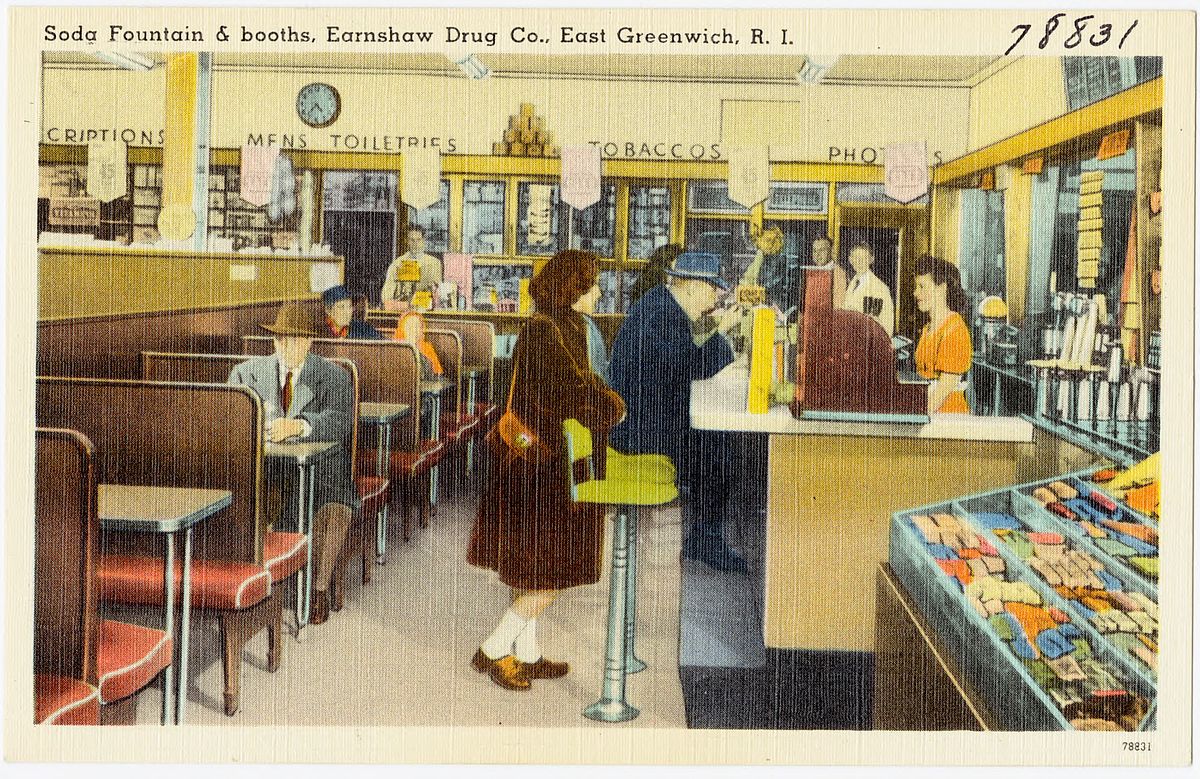