Do You Need New Dishes?

Here’s where that comes in handy for you, my dish-needing friend.

Invite a bunch of people over for the Superbowl, but maybe limit the guest list to friends you have who you think have good taste. Tell everyone you’ll provide the drinks and some entree type items, but everyone needs to bring a bowl with a dip and whatever food goes in the dip. Easy, fun, delightful. Win, win, win.

Everyone comes over, the game’s on, then it’s halftime and everyone has to pay attention to that, and then … the game comes back on. Everyone is engaged but it’s a bit of a lull as far as focus is concerned. Everyone has done their catching up, the game has been on a bit, no one is THAT focused on anything and here’s when you strike.

“Hey guys, if we had a super … BOWL party here … like, picking the best bowl, not the food in it but like the dish itself … who would win?”

Now, most people in the room are going to look at you like you’re an idiot or just plain old annoying. But two, three, or maybe even four people are going to say, ‘hmm’ and really look at those bowls.

You should go shop for your new dishes with one of those people. 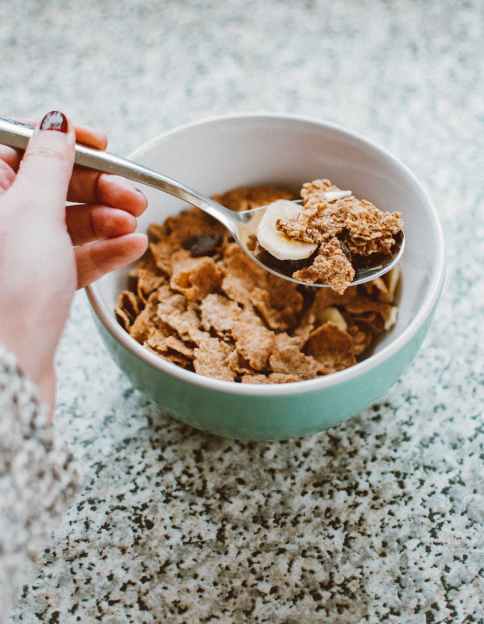 Photo by Lisa Fotios on Pexels.com

Donald Trump Having Coyotes Explained to Him