You know how Mike Pence is famously stupid? Especially in regard to homosexual people, and women?

I really hope there are at least a few White House staffers who are mildly intelligent and seizing this opportunity. Just THINK of the insane stereotypes you could make up and he would believe!

Especially about lesbians, because they represent the common area of the Venn diagram of topics where Mike Pence has reached a critical mass level of stupid. 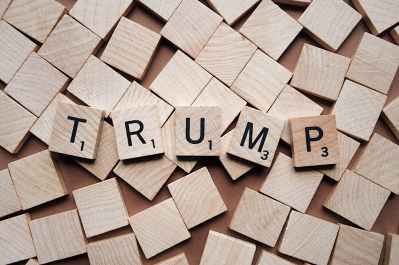 Photo by Pixabay on Pexels.com

The Sliding Scale of Old