(Whistles) What a fox!

Can we take a second to talk about this phrase? Were people worried the first time they heard it? What about the first guy who saw a lady and said, ‘woah! what a fox!’ … And when he said that what he meant was, ‘woah! what an attractive lady!’

He was, APPARENTLY, into foxes. And one day he was out and about and he saw a lady who was maybe a redhead and sporting some furs or something and he thought, ‘that is the most fox-like woman I’ve ever met – FINALLY! My weird sexual proclivities can be met!’

But why did it catch on? Shouldn’t the people around him have said, ‘ew … Dave. Guy, NEVER use the word foxy as a compliment. It’s just (shudders) Dave stuff.’

And yet here we are, calling women foxy, creating unrealistic beauty standards for foxes and/or women. I’m not sure who has it worse. When it comes to Dave, foxes have it worse. 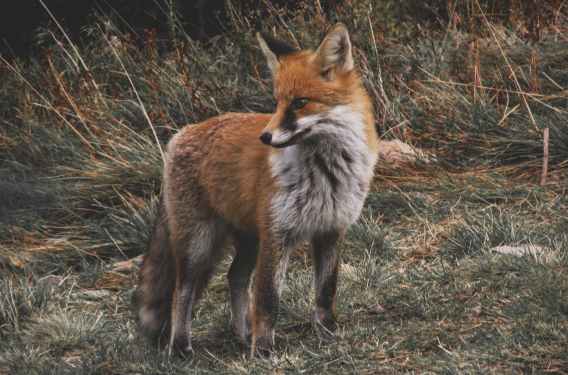 Photo by monicore on Pexels.com