Can’t see the spice ‘dill weed’ without giggling. (What a total dill weed.)

Does a great impression of someone doing a terrible impression of a German accent. Not really, but it’s better to think that’s what he’s doing.

Bicycles, unicycles, recycles – you name it, he cycles it.

Regrets to inform you that he is FRESH TO DEATH! 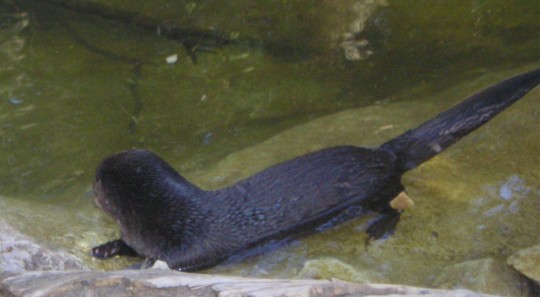 When he’s in a fight with his girlfriend he talks to a pretend audience, saying, “oh sure, who needs fluid transitions? Change scene as you please.”

Is not platform independent.

Every once and a while says something so poignant and so brilliant – but then you realize you’re just drunk. 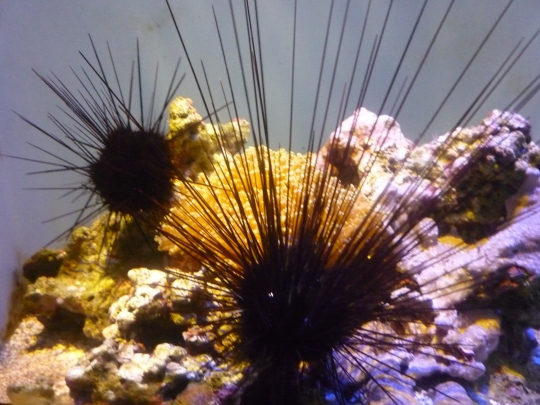 Counting down the minutes until the next hour begins.

Notices you noticing him noticing you. 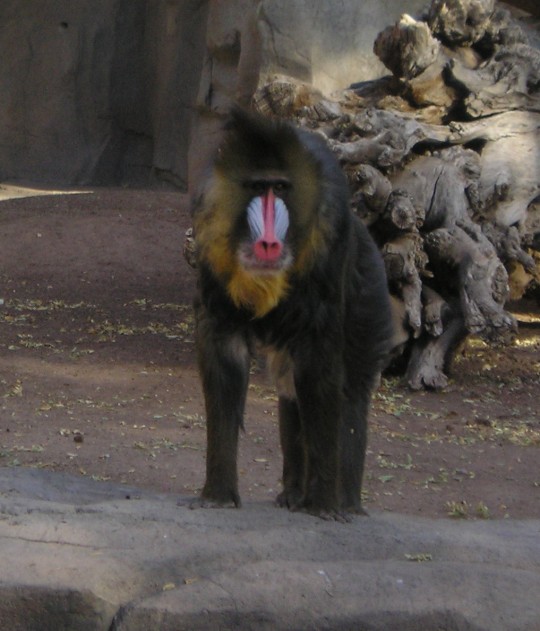 When he’s bored he kills time by picturing famous people saying, with dramatic flair, “up your butt and around the corner.”

I felt bad because I posted a lovely little story about the sister and I yesterday, and I’ve got nothing on the bro-in-law, Pierre.

Well, except for that so-stupid-I-love-it joke: that he’s my brotha-in-law, because he’s a black dude (clearly I love this joke because I’m using it twice).

I haven’t known Pierre for very long, and I haven’t spent much time with him (I only see him when I go home, or when he and E$ come to visit).

BUT – here are a few Pierre moments.

When I visit home (home meaning the Phoenix area, so I can see my immediate family and relatives) I usually sleep at my parents house a few times, and my sister’s house. One day I stayed at E$ and Pierre’s.

I think it was a weekend day, so we were taking our time getting dressed and ready for the day.

I was sitting in the family room and Pierre began walking downstairs. He was yelling about something or other (possibly, though I doubt it, ‘where’s my pants?’). He came off the stairway and was wearing a nice t-shirt and boxer-briefs. Yowzers.

I gave him a look and he realized it was probably ‘too soon’ for me to see him roaming around in boxer-briefs (I brought this memory up last time I was home and he remembered it, and told me that yes, he realized too late that was ‘too soon’). In his defense he was going to the dryer or spare closet to get pants.

My mom, dad, E$ and Pierre and I (plus the dog!) were at our family cabin in Northern Arizona one weekend. It was summertime and that’s a favorite escape – leave the desert and head north.

I pretty much immediately forgot about this gem of an idea (as I tend to do with ‘gems’ like this one) but Pierre had not.

We sat down to eat and my mom made some comment.

Pierre responded, then gave me a look. I thought it over and … wait a minute! … YES! … Pierre rhymed it!

My mom said another thing and I rhyme-answered. This was good.

At that point (maybe Pierre got one more in) E$ intervened with a dirty look for both of us. The game stopped. It was probably for the best as I was doing a bad job keeping a straight face and my mom would’ve figure it out sooner rather than later.

One day I got a call from Pierre, which is rare (that rhymes!). About one or two rings in, the call ended. I happened to have my phone on me and was about to answer when the call stopped.

All right, I thought. No biggie.

Shortly after that I got another call from Pierre. This time I answered before he hung up.

“Hey Brad,” Pierre greeted me in that musical voice of his. He went on to explain that he was trying to call his friend Brian but had accidentally called me. He hung up, then felt bad, and so he called back to explain all this.

I pretty much just laughed at him during the explanation.

I’m not sure why we found this very funny and worth repeating so often, but Pierre said “it’s made of jewelry” about some item (which was apparently made of jewelry). At the time I think E$ and I had no idea what he was talking about, so ‘it’s made of jewelry’ became a go-to phrase for everything and anything.

Lastly, Pierre is a Haitian fella, and a guy who digs good causes, so he and a cousin of his have been working hard to put this together. Check it out, eh mon ami? (If I knew Creole, I’d write some Creole at this point.)