Favorite phrase, by necessity, is “I could’ve sworn someone told me ‘pants optional.'”

Hits on girls by saying even if he can’t touch their treasure CHEST, he’s still going to think about ways to get that BOOTY.

Tickle fight champion of the world.

Makes the best BLT. It’s his own recipe. What he does, see, is leaves off the L and the T. Now, who doesn’t want one of those inspired meals?

After he got his braces off he got sick of everyone asking him how it “feels to have straight teeth!?” He started replying, “try as you might, my teeth will always be gay!” 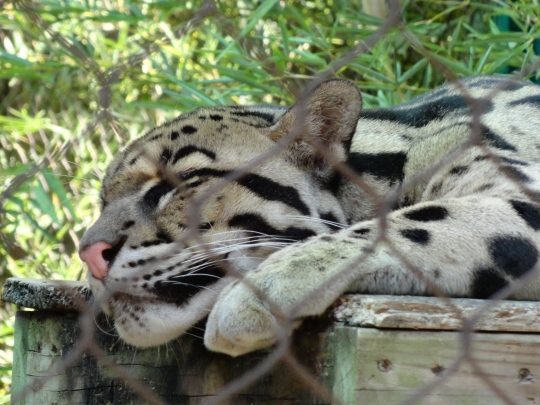 Is part of a nested state machine, if you know what I mean …

Just spawned some threads, if you catch my drift …

Is implemented with the latest versions, and I think you know what I’m talking about …

Integrates well with your tool suite, and I’ll leave it at that …

Is in the process of revolutionizing embedded systems, if you catch what I’m throwing …

Despite all the no’s he’s received – still convinced a transsexual transcontinental airline would be a big hit.

Went on a date with an optometrist and ended the night with a kiss. He quickly said, “one.” Then another kiss, followed by saying “two”. Then he said, “Which is better? Would you like to see one again?” There was no second date.

Is obviously biased towards what is obviously correct. His words, not mine.

About to go bowl his heart out.

Whenever he walks by a construction site and hears the clanging noises he pretends it’s the world’s worst steel drum band.

Has a pair of black chino pants that he calls his rappachinos. It’s not clever enough to justify the racism, but it’s ok because he’s racist.

How to Deal with Criminals – Poetry Style