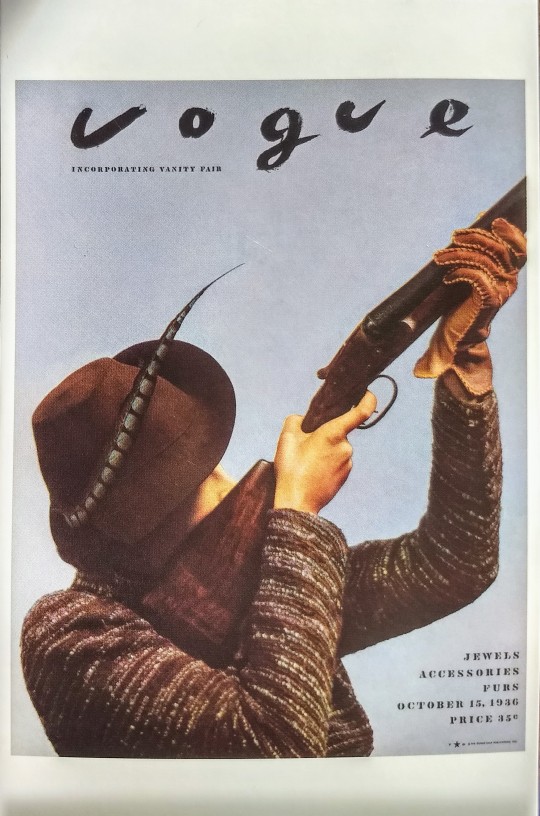 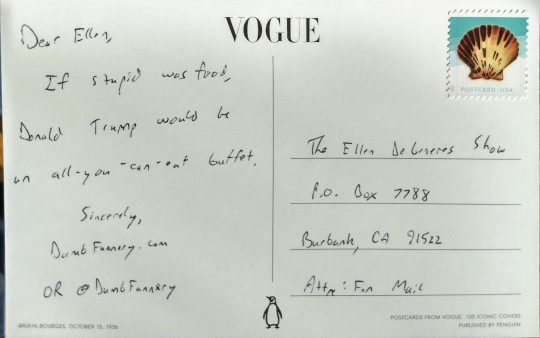 If stupid was food, Donald Trump would be an all-you-can-eat buffet. 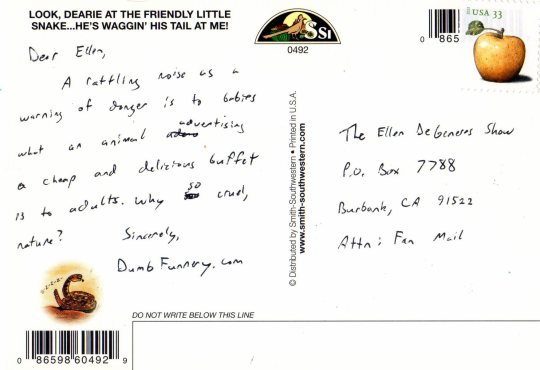 A rattling noise as a warning of danger is to babies what an animal advertising a cheap and delicious buffet is to adults. Why so cruel, nature?

I got back today from Las Vegas, after having gone there for a long weekend with some friends. I am feeling lazy/tired/dead, so I was going to post nothing … but then I had a thought.

Right now there are things like the Nike+ Fuel Band, from Nike’s site:

Through a sports-tested accelerometer, Nike+ FuelBand tracks your daily activity including running, walking, basketball, dancing and dozens of everyday activities. It tracks each step taken and calorie burned. It also tells the time of day.

Cool … ish? There are also Garmin watches that tell you how far you’ve gone (they’re great for running).

Consider this – there are apps that allow you to input what you have eaten, so that you can be very well aware of how healthy or unhealthy you are.

What’s next? – There are eventual going to be apps (if there aren’t already) that allow you to take a picture of what you’ve just eaten. That app will process the picture and give you an estimate on the stats for that food. Calories, grams of protein, grams of fat, etc.

What’s my point? – In Las Vegas, that app will not function. I thought of this because I was thinking about how much stuff that’s bad for me I consumed over the past few days, and I thought it could be interesting and terrible to have an accurate measure of that information.